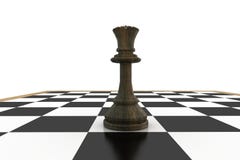 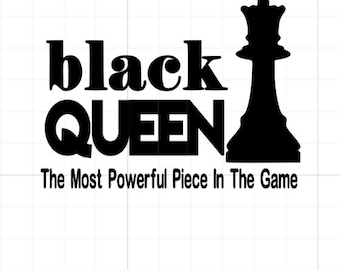 9 thoughts on “BLACKMAN-BLACKWOMAN Series: The Black Woman is the Protector of the Black Man”