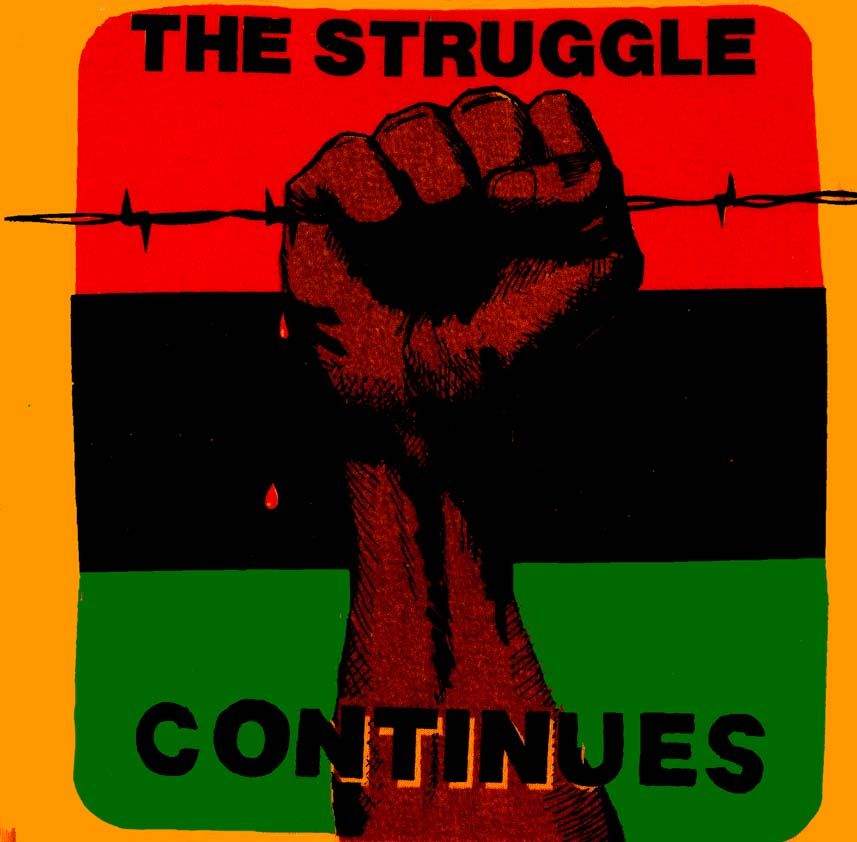 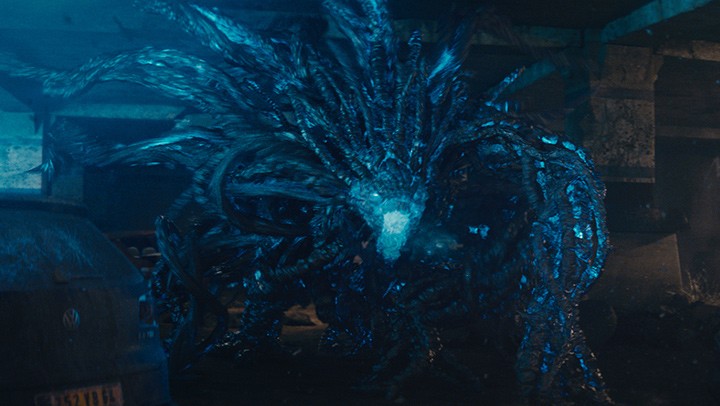 Follow Expressions from The Melanin Man on WordPress.com
Join 305 other followers