Dr. Llaila Afrika was a prominent figure in when it came to improving the physical and mental welfare within the Black community. Dr. Afrika loved and cared for his people dearly and worked tirelessly to spread the knowledge of properly taking care of your health in every facet of your life. Dr. Afrika was actually my first major inspiration in my journey to self discovery and realization. I finally got to meet him last spring, and he was as confident and sure of himself as I’ve witnessed in many of his videos. Thank you Dr. Afrika for providing the information necessary for me to rise from my own trauma and become the man I was destined to be. Good luck in your next endeavors in the other side and much love 👍🏿✊🏿❤️

From The Melanin Man:

Science is not a popular talking point among the masses unless it benefits them on a material (aka financial) level. But science, despite the deficient manner it was taught to us in school, is important and gives a better understanding of what is really going. You have to be willing to think outside of your comfort zone.

Most people (and that may be a bit generous) have a general understanding of what a black hole is. Basically, it sucks and devours anything and everything that comes near it, the point of no return (aka  the event horizon.)  Come to find out, blackholes have a tendency to “belch”, or emit blazars. According to Wikipedia, a blazar is an “active galactic nucleus with relativistic jet (a jet composed of ionized matter traveling at nearly the speed of light) directed very towards an observer.”

In layman’s terms, is it’s a beam of energy that shoots from a black hole. Ionized matter is another term for plasma, and mentioned something about plasma in the last post.  Low and behold I encountered this article on the web:

Excerpt: Astronomers have discovered the existence of a supermassive black hole that looks to be the oldest and most distant of its kind we’ve ever encountered – and it just happens to be aiming its bright particle beam directly at Earth.

Funny how all of this is taking place during the coronavirus madness.

You think  they are observing the stars for the hell of it? Ain’t nobody traveling to no goddamn galaxy that’s 400 billion light years away. The technology will never exist for that to happen.  They’re studying the stars to keep an eye on the MELANATED CHAOS BEINGS on Earth. Point blank! We are ancient cosmic beings. Whatever happens out there, happens within us, We encompass the ENTIRE UNIVERSE! As above, so below.

Maybe the beam is an opportunity for those of us who are asleep to rise from their slumber. Who knows?

I do know one thing. I don’t believe in coincidences. 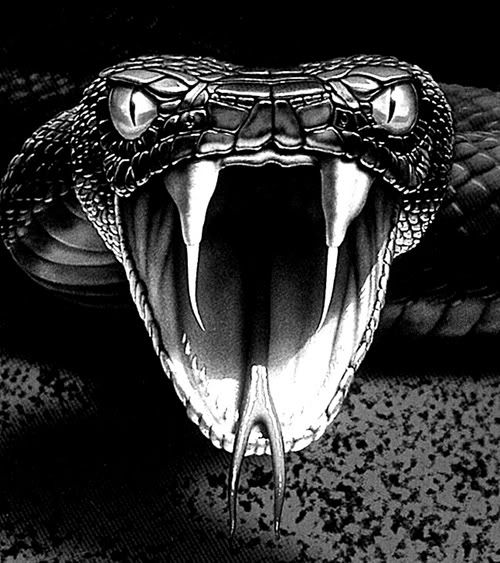 Picture is not my own

I wasn’t paying attention to this bullshit, and that’s what it is, BULLSHIT!!! But considering that they are shutting down sports events, “crashing” the stock market, and restricting travel at a level not seen since 9/11, I have to speak on this and release it from my heart. Shout out to fellow blogger Jelari Sankofa and Youtuber RFG ChosenOne for sharing a piece of this already (check out their viewpoints as well.)

This is a one and done on this topic for me; it’s not worth talking about in the first place.

We are familiar with the fact that the “corona-virus” originated out of mainland China through the consumption of snakes. And as we should know, the snake is connected to the Kundalini energy. The ancient text concerning Kundalini energy originated in the region modernly known as India, which is right next to China.

The Latin meaning for corona is crown (i.e. the crown chakra.) Corona in physics also means “the plasma (or the illumination) that surrounds the sun and the stars.” I just re-discovered that plasma is the one of the FOUR fundamental states of matter in the universe (when I was in grade school, it was only three: solid, liquid, gas. I wonder if that’s still the case now.) Of the four classifications of matter, plasma is the most random, chaotic of them all (sound familiar.) Due to its intense internal heat property and random state, it CANNOT be contained in any fixed volume. What I also re-discovered is that the most destructive force in the universe, the black hole, is surrounded by the corona plasma.

Another term for the black hole is the black sun.

The black SUN is also another term for souls (SOL, SOLAR) of MELANATED, CHAOTIC BEINGS!!

The full gamut of the corona-virus madness is a ANOTHER veiled declaration of war by the archon-tects of this world against the very few illuminated chaos beings on this plane of existence and those on the road to BEING illuminated. The subconscious of the uninitiated (the comatose soul beings who are still emotionally attached to the HUMAN MATRIX) is being fucked with by this tomfoolery, keeping them in fear, keeping them in place as food for those VAMPIRES on earth as well as in the heavens.

That’s all it is. This is another attempt to keep us in the fold (The Civil Rights Movement anyone?) The difference now is that the tactics have evolved; they’re shutting down the system in many areas on a somewhat unprecedented scale. Which in a way is good; it’s a sign that they’re losing leverage. 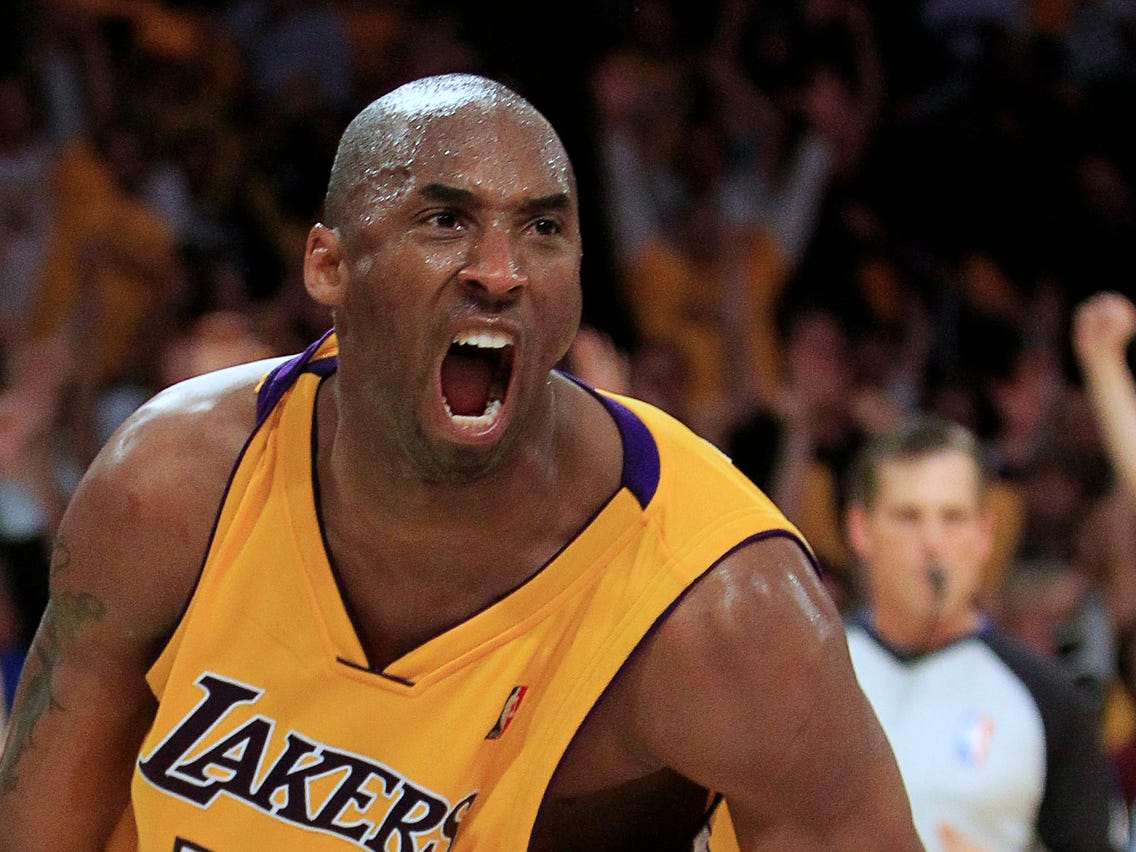 Rest in Power, Black Mamba (Pic is not my own.)

For those of you who keep up with news, it’s funny how the NBA and China have had some conflict over the last three to four months concerning human right issues in Hong Kong. It’s also funny how Kobe Bryant, who was the Black GOD (or most popular athlete) in China, is nicknamed “The Black Mamba”. It’s even more hilarious when you realize he is killed (or sacrificed, doesn’t matter) on the eve of the corona-virus pandemic, which subsequently shuts down the NBA operations.

Side Note: Of all the sports in America, NBA athletes, which you already know the majority is at least 80% melanated, are the most self-aware of them all. That isn’t saying much, but it does matter to an extent when it comes to energy.

The stage was being set all along. The game continues. It’s “trauma, symbols, repetition” as I quote Brother Panic.

The archon-tects say the Naga (Nigga!) energy must be shut down by all means necessary. The human experiment must live on!

To hell with that! The chaos beings, the most ancient of things, declare that this shit must come to end! It’s time to rise to our true selves! We cannot be contained! We ARE the Alpha and OMEGA!

We are infinite, and THEN SOME! Let’s bring this shit down!