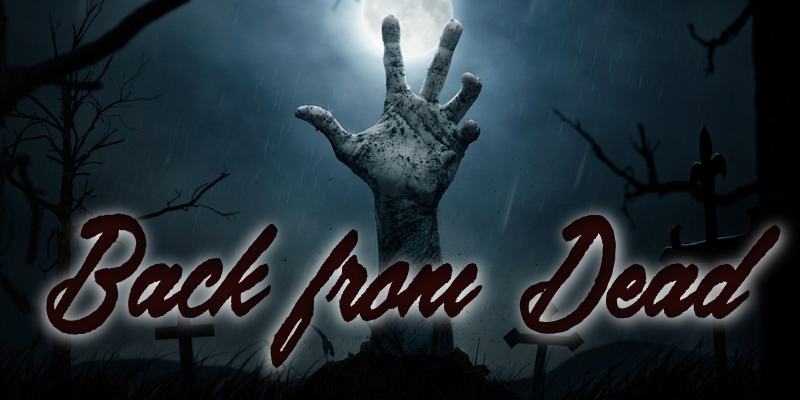 The hiatus is over!

I haven’t written in so long I have dust on the keyboard haha.

I have to admit, a lot has happened.

I finally managed to have Volume 1 of my memoir “The Chronicles of a Southern Black Alkhemist” published (if anyone is interested in a copy, send me a shout out on my email address themelanatedman86@gmail.com). I haven’t broadcasted on social media like I should only because social media is not my thang, but I’m still debating on that. Plus, I’m not too concerned about making a buck on my book, only focused on sharing my experience in hopes that someone can benefit from it.

My mind has evolved even more since my last post, which, if you haven’t checked it out, was a snippet of the direction my thought process was heading. For better or worse, I have become completely numb to the happenings of the world when it comes to my emotions.

It doesn’t affect me when Trump does and says dumb shit that riles up the sheep.

It doesn’t move me when Facebook and other social media outlets ban “revolutionary” entities from their platforms because they are allegedly stirring up drama.

And  dare I say it, I’m NOT worried about my Black brethren overcoming their dilapidated economic state,  eating healthy food or having the best health, getting shot and killed like dogs in the street, or anything else that’s put on the news to shock, distract, and confuse.

I know in my heart that there are bigger, unseen things in play that are greater the things we are TOLD to believe are important.  Nothing on this physical plan matters, nor does it exist or it ever has existed. The only thing that should matter to those of us Black-Melanated Beings is to LIBERATE yourself and others from this illusion of life, the struggle to overcome your humanity to return back your GODHOOD. And I’ve sort of mentioned this before, about the direction I’m headed in; I want to make it clear just so there won’t be any confusion.

I had my time talking about importance of health for Black folk, and it was good and therapeutic.

I did my due diligence in discussing and dissecting traumatic events that have occurred and CONTINUE to occur in the Black community.

And I’ve had so much fun promoting Black pride and Black love. Now I feel in my heart like it’s time to step my game up, move on to next stage.

I actually debated with myself about returning to blogging, hence part of the reason I haven’t posted in months.  I’ve had the urge to write a post so many times the past couple of months. I’m starting to actually believe that people, especially my generation the infamous Millennials, don’t read anymore. Most folks don’t have attention spans longer than 120 characters!! And I know it’s by design. But still?!  In a day and age where information is more readily available ever before in human history just by the swipe of their thumb, people are too busy or too lazy to learn themselves.

Why waste my time writing and sharing knowledge when people choose to remain ignorant?  I realized was getting more concerned about the quantity of individuals who came across my information than the quality.

I have to constantly remind myself that my efforts are not in vain, that it’s not about awakening the masses of Black people. Plus I love to write, and I have to remember that I should be using that gift to awaken those precious few who are TRULY seeking KNOWLEDGE OF SELF minus their ego. If only one reader understands where I’m coming from and we’re in agreement, that’s fine by me. Look, less than 1% of the population controls the inner workings of the known world.

Whoever said you needed the masses on board to create change? We only need a few to make things?

But the question is, on what plane of existence should we actually making a change?

Hopefully not the one that LITERALLY doesn’t exist.

The Melanin Man is officially back in effect! Let’s get it!

Peace and Love to my Melanated family,

2 thoughts on “Back from the Dead!”