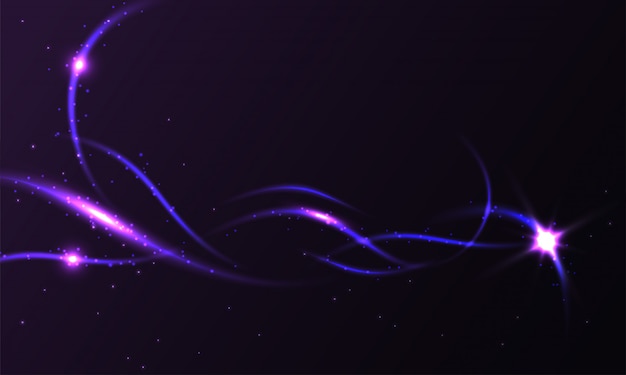 But the truth has a way of not being considerate for feelings because it knows it is the truth.

Life in this temporal existence has no meaning outside of the self-propagating mechanism its been endowed with since the creation of time.

There is no point into trying to save it, preserve it, protect it, or salvage it if or when its time ceases to exist. Trying to make this “prison” more tolerable, more habitable, more humane, is quite frankly a waste of energy. But somewhere between the incarnation (birth) of the melanated soul into the human body and the child rearing years, the soul forgets its purpose (the majority by way of the programming of the ego, the false self) and begins to think its human existence is the end all, be all. In this state, the melanated soul is unconscious to its real purpose and the true nature of the universe.

The melanated soul classifies itself as a Black American human male, who was born and raised in the lions’ den of the United States of America in the Deep South, during an age and time where everything related to Black people is both despised and uplifted simultaneously. He takes up the cause, more passive than aggressive, to bring back the glory days of the African globally, when Black was beautiful, legitimate, and the leaders of civilization. He believes it’s on the path of righteous, that his intentions are pure and its passion is valid.  The love for his people is strong, his heart figuratively and literally bleeds for the cause to raise its people back to their rightful place on the food chain.

Then one day out of the blue, the melanated soul that lives within him AWAKENS.

He realizes that the thing that he fights for are in a nutshell, useless. He re-members that humanity is nothing more than a pressure cooker. His soul chose to be incarnated in Maya (Hindu for illusion) for the purpose to become a better version of itself through human trivialities. The caterpillar (melanated soul) doesn’t subject itself to the cocoon to REMAIN in the cocoon, for its SOUL PURPOSE is to become a butterfly.

He begins to understand, what his soul knew before its incarnation into the human body and had forgot over time, that there is no reason for him to bring his people back to glory for the betterment of the world. He knows that this physical realm is not the home of his fellow melanated soul beings, and that his people must save themselves by overcoming their own personal tribulations within their lives.

It’s a liberating feeling to be able to let go of the goals and desires that drive our day to day activities. You’re not attached emotionally to the outcome of your endeavors, or more importantly, the affairs of the world. If it happens, it happens; if it doesn’t, it doesn’t. It’s fine if the world burns (through the “rising of the Kundalini”).

It’s a lonely road to go against popular opinion…the one that says that you must have something to strive for, that you must care, in order to make your life valid.  When you learn to let go and give up hope for the future of this physical realm, the calmness and tranquility that your spirit (ego) will feel will overrule the prospect of being alone.

Don’t get me wrong, it’s OK to have a wife and kids, a satisfying career or entrepreneurship, an adventurous lifestyle, whatever floats your boat. But it has its place in accordance to your soul’s purpose. To be honest with you, your soul chose its lifepath prior to it incarnation into the physical realm that would give it the proper challenge to overcome for its transformation. Try to recall this tiny fact when you find yourself getting caught up the illusion of reality.

“Life doesn’t matter to the dead, only the living.”

4 thoughts on “Sorting Through the Human Propaganda (Part 2): Losing All Hope”