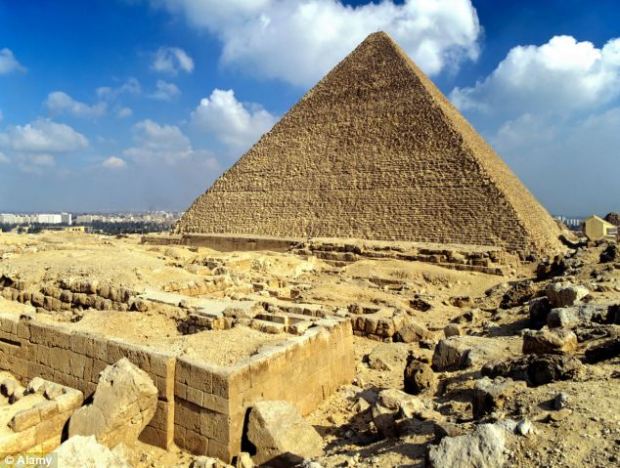 The idea that civilizations progress from a primitive state to a more advanced one is a fallacy… If one… looks at the historical references and findings with an unbiased mind, what one encounters is civilizations that used highly advanced technologies.

Remains left from ancient Egypt, the Mayans and the Sumerians indicate that branches of science such as electricity, electrochemistry, electromagnetics, metallurgy, hydrogeology, medicine, chemistry and physics were used to a considerable extent.

Electricity was efficiently generated and widely utilized in ancient Egypt. The Baghdad battery and the first arc lights were used at that time. But was electrical generation limited to these in ancient Egypt?
A careful examination of Egyptian history immediately reveals the sophistication in perfect illumination. No soot has been found in the corridors of the pyramids or the tombs of the kings because these areas were lit using electricity. Relief carvings show that the Egyptians used hand-held torches powered by cable-free power sources.